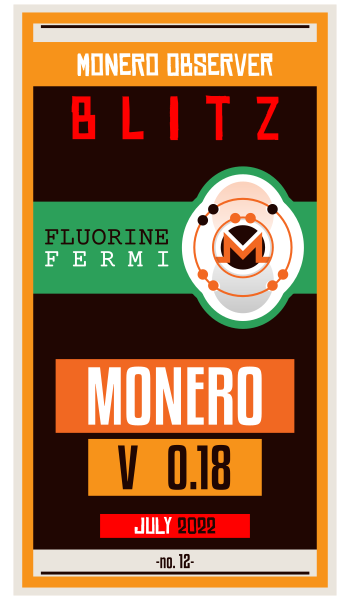 Here’s a recap of what happened this July in the Monero community:

That’s it for the 12th edition of Monero Observer Blitz.

PS: It’s crazy to think that I’ve been working every single day on this project for almost a year (since August 2021). Thanks for your continued support, stay cypherpunk!