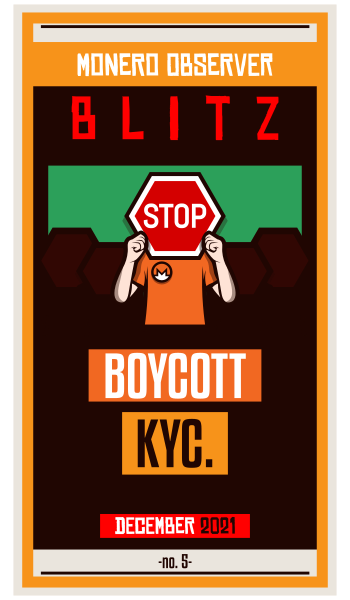 Here’s a recap of what happened this December in the Monero community:

That’s it for the 5th edition of Monero Observer Blitz.

PS: Special thanks to all of you that supported my work by funding my 2022 Winter CCS proposal and by directly donating to my XMR address, I really appreciate you!