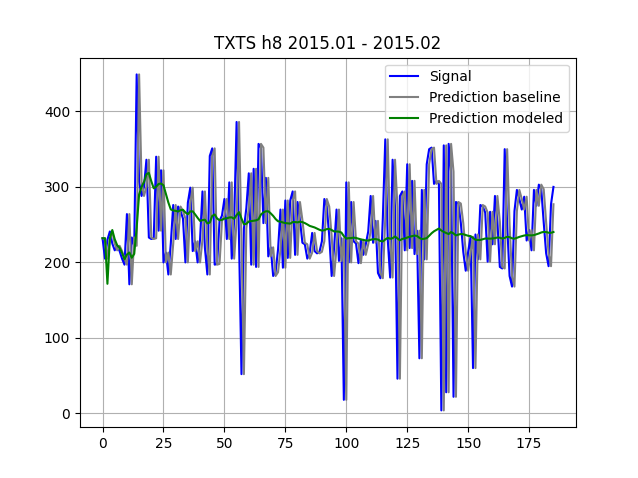 In order to limit the strain on this quarter’s budget, I resorted to testing against only the following frameworks: statsmodels4, darts5

The simulator was written for the Monero Research Lab6 in order to predict the number of near future transactions.

Below are the results of the benchmark against the (almost) equivallent native C++ implementation of the AutoRegressive (AR) model with lags of 2.

Benchmark images and steps to reproduce the experiment are included in the Reddit thread2.

According to fellow researcher Rucknium7, the results show an almost two orders of magnitude speedup8.

To learn more about mjxmr’s work, consult my previous report9. You can support his continued work on Monero by donating to his CCS proposal10.