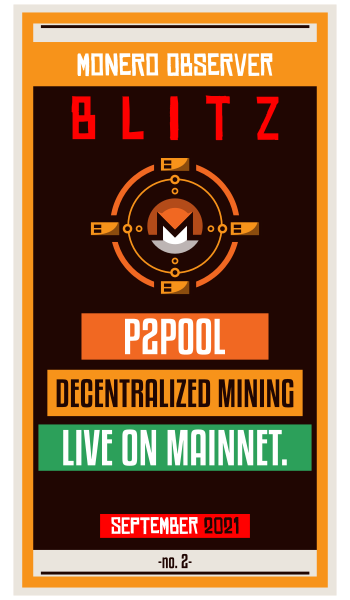 Here’s a recap of what happened this September in the Monero community:

That’s it for the 2nd Monero Observer Blitz.

In this edition I have included reference links/sources for each item, after getting some feedback.