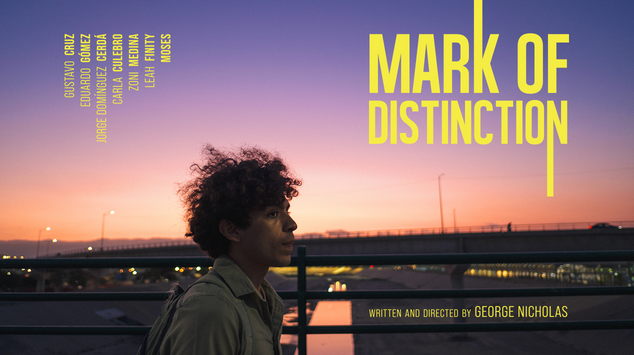 Monero is featured in 3 scenes. As background, the protagonist, MANUEL, has found a physical Monero coin that his father had stashed away for him before his disappearance [..] I self-funded the shoot and post-production (the budget was in the low six figures), which exhausted my personal savings. We need funds for the most crucial phase – the release of the film. This includes getting it in front of festivals and promoting it there, hiring a publicist, running an awards campaign.

George Nicholas was previously involved with making the Monero Means Money4 documentary film. Visit his IMDb5 profile to learn more about the filmmaker.

To read the full proposal, share your feedback, ask questions and support this CCS, consult !3712.

This is an ongoing story and the report will be updated when new information is available.